We built a bunch of game controllers and interactive displays for social events.

The custom arcade-button controllers make it even more enjoyable and a lot easier to play the many games we code for the micro:bits — from snake on the LED grid, to Pong on a computer where the paddle is guided by tilting the controller. We 3D-modelled the controllers as a bunch of layers, which we then laser-cut from cardboard and MDF. The micro:bit, battery pack and arcade buttons slot snugly into the holes.

We also reproduced Robin Baumgarten’s Line Wobbler game. It took a lot of 3D-printing, laser-cutting and soldering, but it’s all worth it — what a wonderful game, it’s one of our all-time favourites!

Another fun display we made was a micro:bit that prints mazes, quotes and poems using a little thermal till receipt printer. 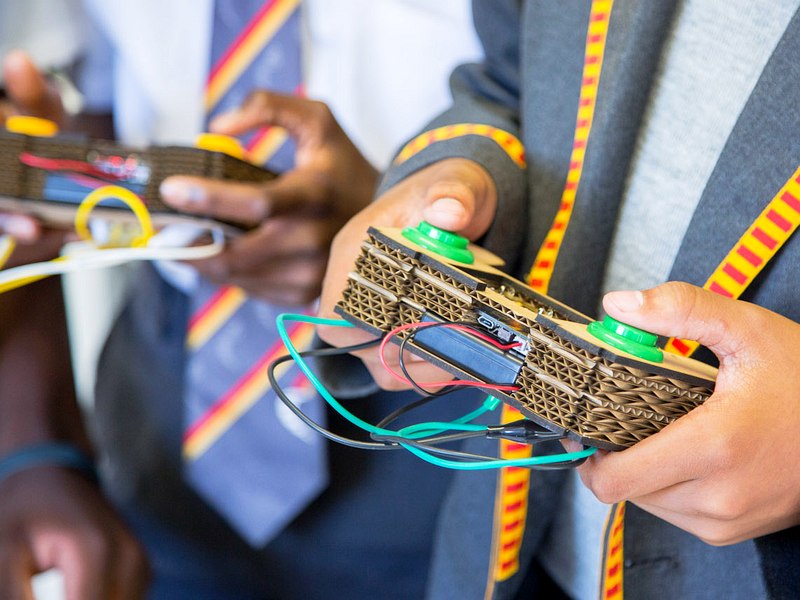 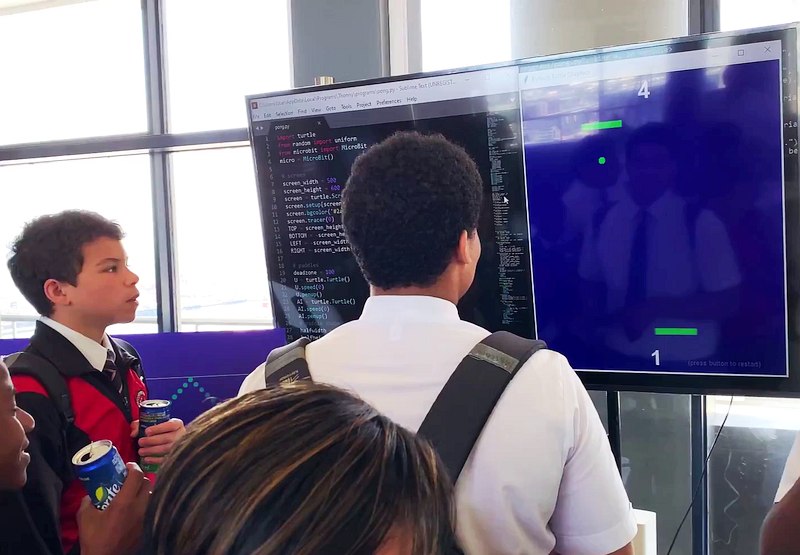 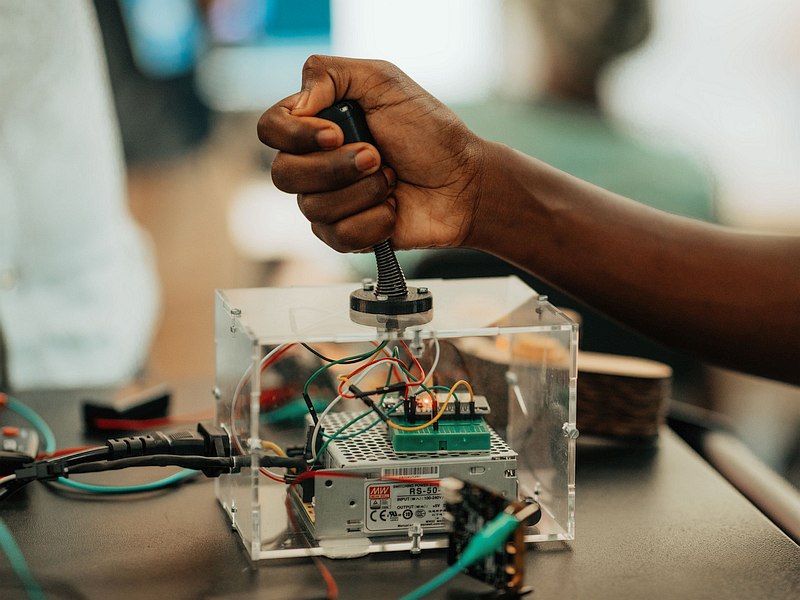 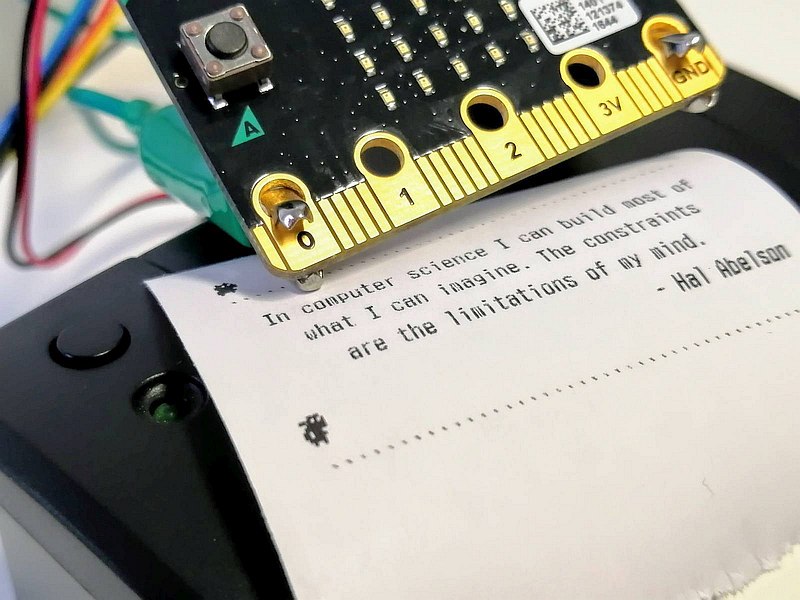 Get in touch
Email:

Address: Unit 3, 63 George Street, Strand, 7140
Our name
Khayanyosi is a shortened version of ‘iKhaya leNyosi’, which means ‘Home of the Bees’ in the Xhosa language of South Africa.